You are here:
CARES Act 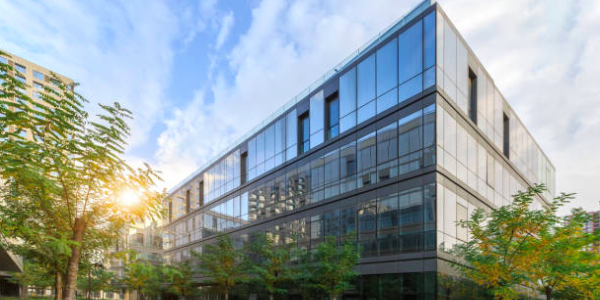 If a taxpayer buys a building and immediately renovates it, would the improvements qualify as Qualified Improvement Property (QIP) eligible for bonus depreciation?

While the definition for what constitutes an “enlargement,” found at Treas. Reg.

However, there are some commentators that believe that under the following example found in Rev. Proc. 2017-33 at Sec. 4.02(5)(d), such improvements would qualify as QIP. We believe that example only addressed the in-service date requirement and assumed away the requirement that the improvements cannot relate to the enlargement of the building (see highlighted text in the example).

Qualified improvement property. D is engaged in the commercial building rental business. In March 2015, D enters into a written contract with Z to construct a multi-story building. Pursuant to this contract, Z constructs a completely finished exterior of the building and a minimally finished interior of the building with only elevators, heating, ventilation, and air conditioning systems, plumbing, restrooms, and concrete floors. In December 2015, D and E entered into a lease agreement providing that E will lease one floor of the new building and E will install on that floor drop ceilings, lighting, interior walls, electrical outlets, carpeting, and trade fixtures necessary for the operation of E’s trade or business (collectively referred to as a build-out). On February 8, 2016, D places in service the new building. On June 4, 2016, E places in service the build-out. Because the building is first placed in service on February 8, 2016, and the build-out is placed in service after that date, the assets of the build-out that are § 1250 property are qualified improvement property, assuming all other requirements in § 168(k)(3) [now 168(e)(6)] and § 1.168(k)-1(c) [now 1.168(b)-1(a)(5)], taking into account section 4.02(3) of this revenue procedure, are met.

For taxpayers that previously mailed a hard copy Form 1045 after 3/27/20, the IRS will allow the taxpayer to submit the same claim using this procedure. To be processed, the Form 1045 must reflect the taxpayers originally filed or previously processed amended information (The information provided on the Form 1045 must match the information in the taxpayer’s IRS account). Taxpayers that have electronically filed an amended return should note that on the fax cover page and the date that it was accepted. If a taxpayer needs to amend a previously filed return by filing a hard copy Form 1040-X, they should follow the normal filing procedures by timely filing a hard copy of Form 1139 containing only the taxpayer’s name, address, and taxpayer identification number. The statement required to make the election must indicate the section under which the election is being made and shall set forth information to identify the election, the period for which it applies, and the taxpayer’s basis and entitlement to make the election.1045 in order to adhere to any filing deadlines.

What is your Cost Segregation Question?

We are here to help answer it.